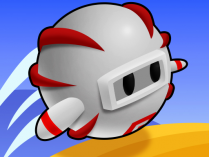 Foodle is an ideal puzzle game for chefs and food lovers. If you're too familiar with the popular boring word puzzle game, this is the game that you should try. Inspired by foodstuffs and chefs, this game allows you to guess the food words in six tries. How many food-related responses can you think of?  Try playing Foodle now to test your definitions and knowledge of cuisine.

How to play Foodle

Foodle's gameplay is simple, even for new players. Players will begin the game by attempting to guess the food term six times. Each guess must be a valid five-letter food-related term of the contestant's choosing. Furthermore, the algorithm will prompt you to re-enter another term. You can also suggest more of that if you guess a five-letter food-related term that isn't on the game's existing word list. After that, the player will get six chances to guess the correct word from Foodle on a daily basis. A new puzzle answer is added every 24 hours.

On a daily basis, generate as many hints as possible to guess a new food word. Each guess must be a word that is correct. The player must keep track of the remaining time for the next word while playing Foodle. To finish the game on time, players must be knowledgeable about the language and be able to match and connect the right words.

When you start playing the Foodle, you'll need to enter a valid 5-letter food-related term. Guess today's word in 6 tries. The color of the tile will change after each guess to indicate how close you are to guessing the correct word. Guess correctly in as few tries as possible. Players can post your results on social media. The result of each word guess will be shown in color, but the outcome will not be revealed. To increase attraction and curiosity when trying to reveal the dish of the day. From there, create a challenge between some users and others to guess the previous word. One word per day!

An easy game for everyone

- Anyone who loves food and chefs

- Games for kids and adults.

- Maybe even a mind game.

Foodle may be a pretty simple game that anyone can play. Within a few days of its launch, it attracted thousands of users. A special thing about the Foodle game is that you will have many creative word combinations, but those words must be in the theme and correct keywords of the game. These combinations vary depending on how the player perceives them.

Some tips to playing: Foodle players can instantly save some tips to become a winning player. Players need to have knowledge of food and language and lots of playing time to practice. We hope that through hours of playing Foodle, you’ll train your brain to sharp thinking.

Here are a few more really fun online puzzle games to try next.

Do you want to play more games like Foodle Game? Make sure to check out our collection of free and online word games. Enjoy! 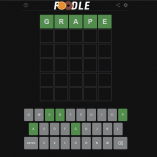 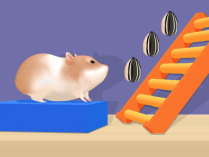 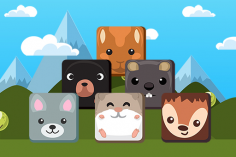 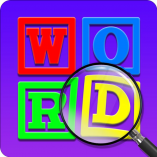